Andy is a designer and front-end developer who founded Set Studio: an agency who specialise in producing extremely creative websites and campaigns.

Andy has also spent well over a decade specialising in simplifying CSS to make it scale-up for design system projects—in some cases, accessible to millions of people—for some of the largest organisations in the world, such as Google, Harley-Davidson, Vice Media and the NHS. He also wrote the majority of Learn CSS, a CSS course by web.dev. 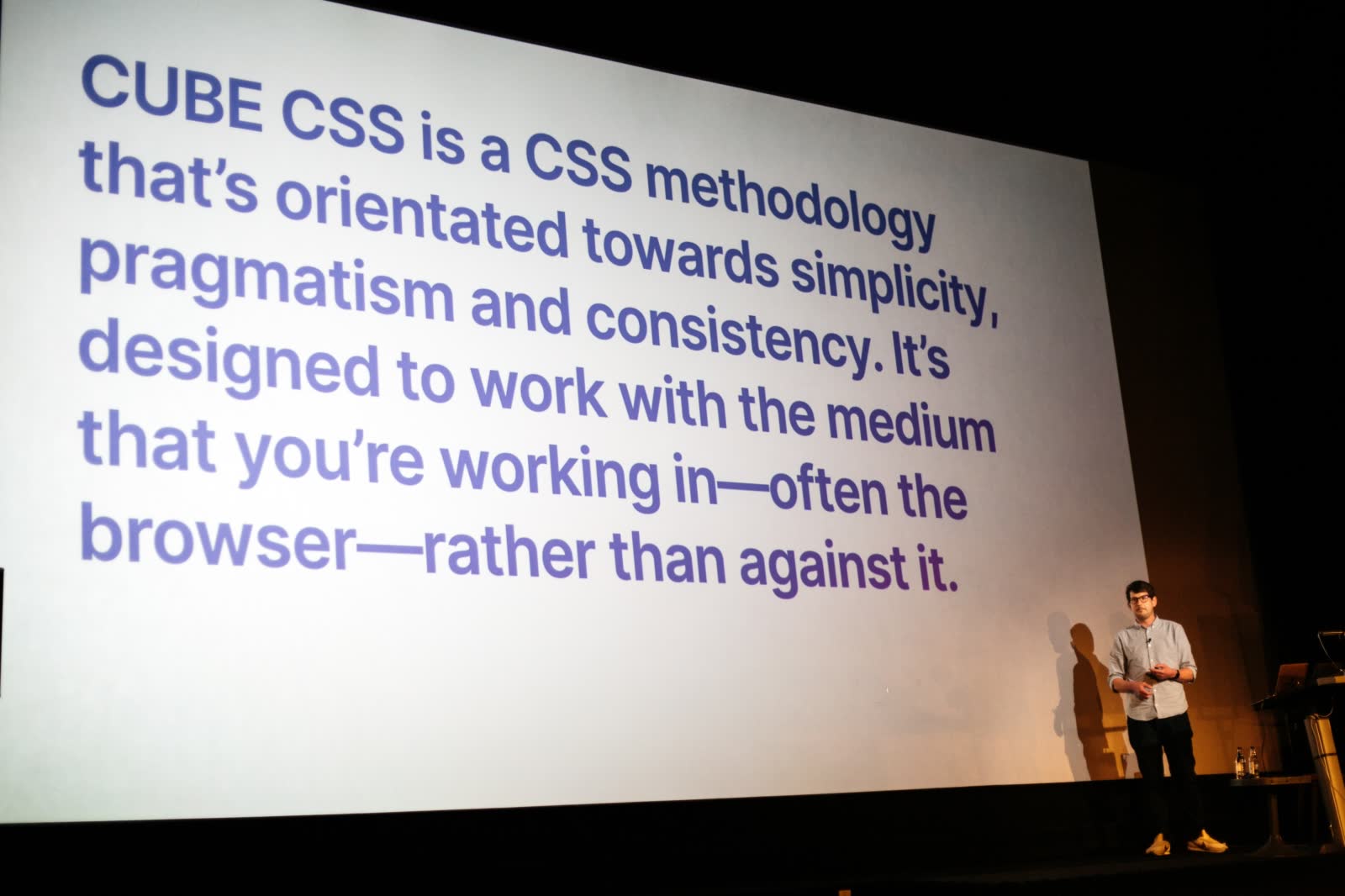 Be the browser’s mentor, not its micromanager