George Taylor is the Founder and Director of Creative Industry Hub (a Prince's Trust supported business), the Digital Marketing Manager at i-intro®, and a Contributor for Eventbrite. He has spoken at numerous Marketing conferences including Social Media Week, and at the Google Campus on behalf of Eventbrite and General Assembly.

In 2013, he founded the successful event brand 'Strictly Go Networking,’ but after closing his first company down and moving from London to Leeds in mid-2014, he set up Creative Industry Hub shortly after, which focuses on London-based conferences for the Music, Fashion, Film and Art sectors.

He is also an avid musician and regularly plays guitar and writes music. Some of his music has made it's way on to Spotify, Amazon and iTunes. George has also played at Music Festivals, appeared on radio, and in the past, his music has been critiqued by well-known celebrity musicians. 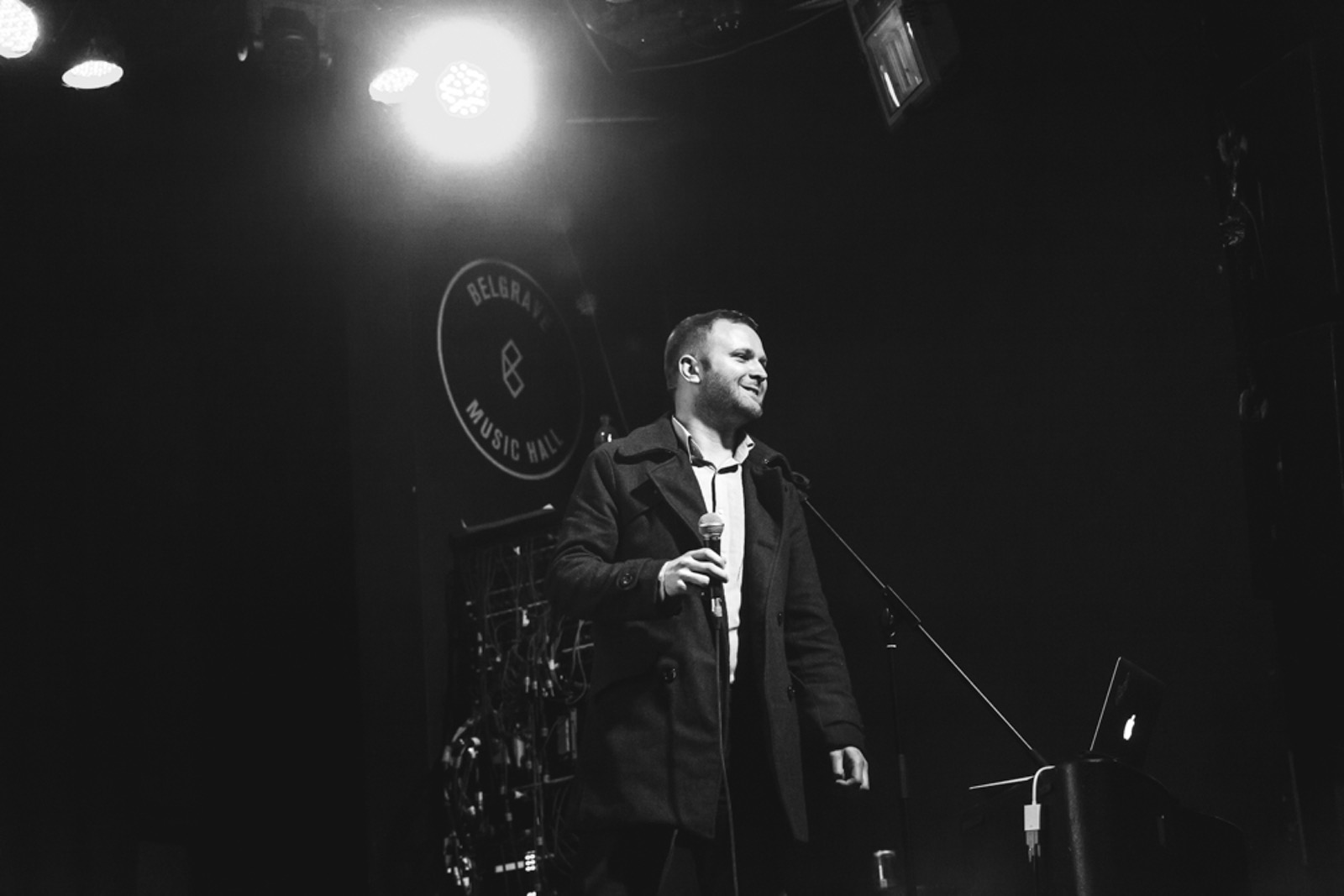 How To Break Through In The Creative Industries