Jack’s path into a career in digital wasn’t what some would call a ‘normal’ one. Aged 17, his band One Night Only signed to Vertigo Records (Universal Music) and entered the UK Top 10 with their single ‘Just for Tonight’. They went on to release three albums - all of which charted in the UK Top 40 - with their first album reaching Gold status with over 100,000 copies sold in the UK. They collaborated with Burberry and Coca-Cola on large commercial projects which took them around the world playing their music.

As a self-confessed Apple fan, Jack’s keen interest in digital started by supporting the band’s presence online in their campaigns. When he returned home, he joined his college friends at digital agency Parallax, which had just relocated to Leeds from York. Initially working in a Quality Assurance role, he learned about the technicalities of website and app development and grew to love working in the industry. As he established a relationship with clients, he moved into a more Project Management based role a year later; heading up the full development of projects for the agency.

In 2018 he became an Account Director – helping Parallax’s growing Client Services team deliver innovative products and great experiences for their clients all over the world. In August 2019 he will move to Intermarketing to continue in a Digital Account Director role there. 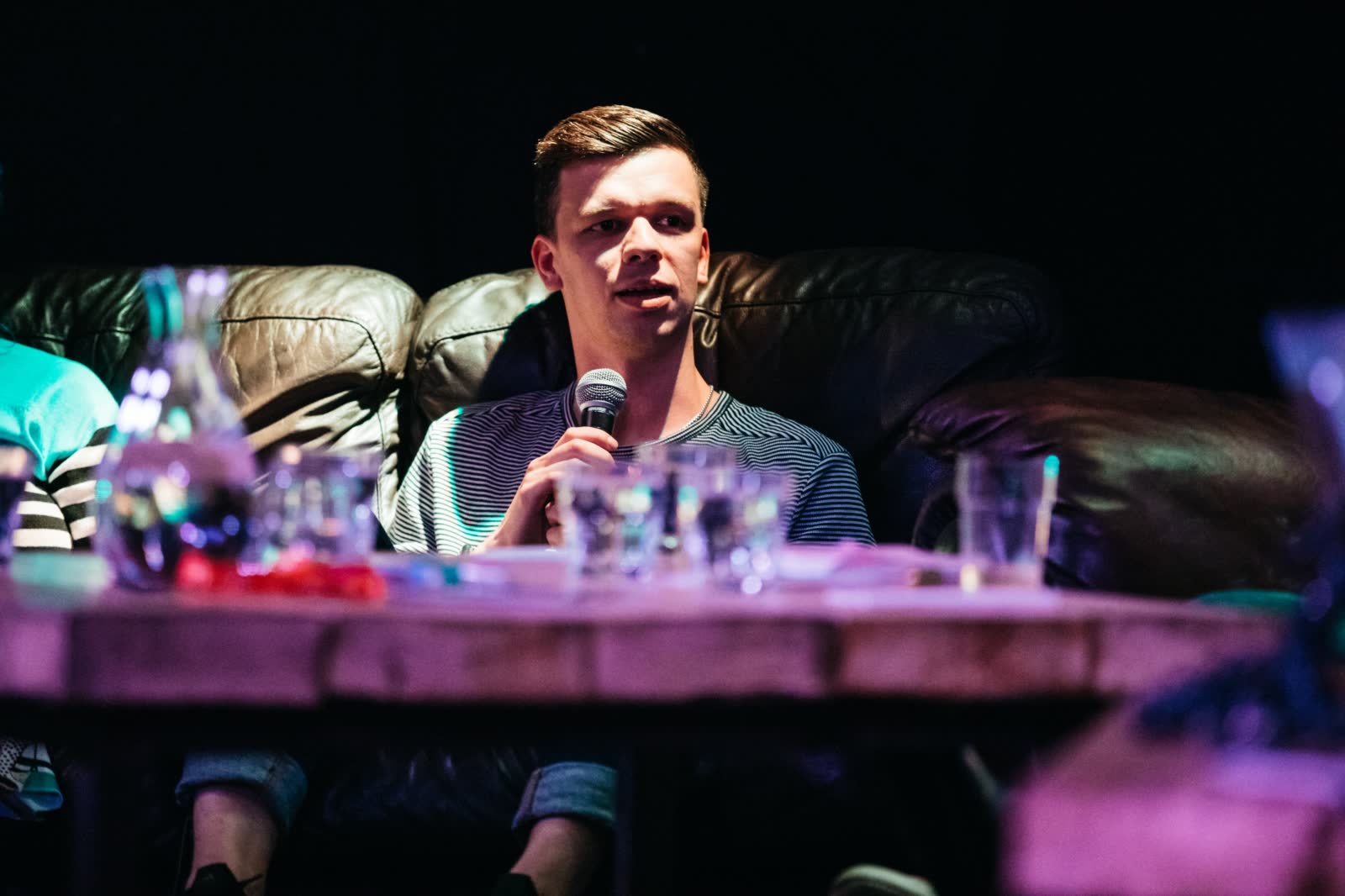