Laser Dog are an independent British game studio made up of Simon Renshaw and Rob Allison, putting the bite back into gaming since 2013.

The Leeds-based studio started out as a part time business, making mobile games in evenings and weekends. After the release of their second game, ALONE, Simon and Rob were able to quit their day jobs and take up game development full time.

Since going full time they have released another three mobile games and a console/PC game. 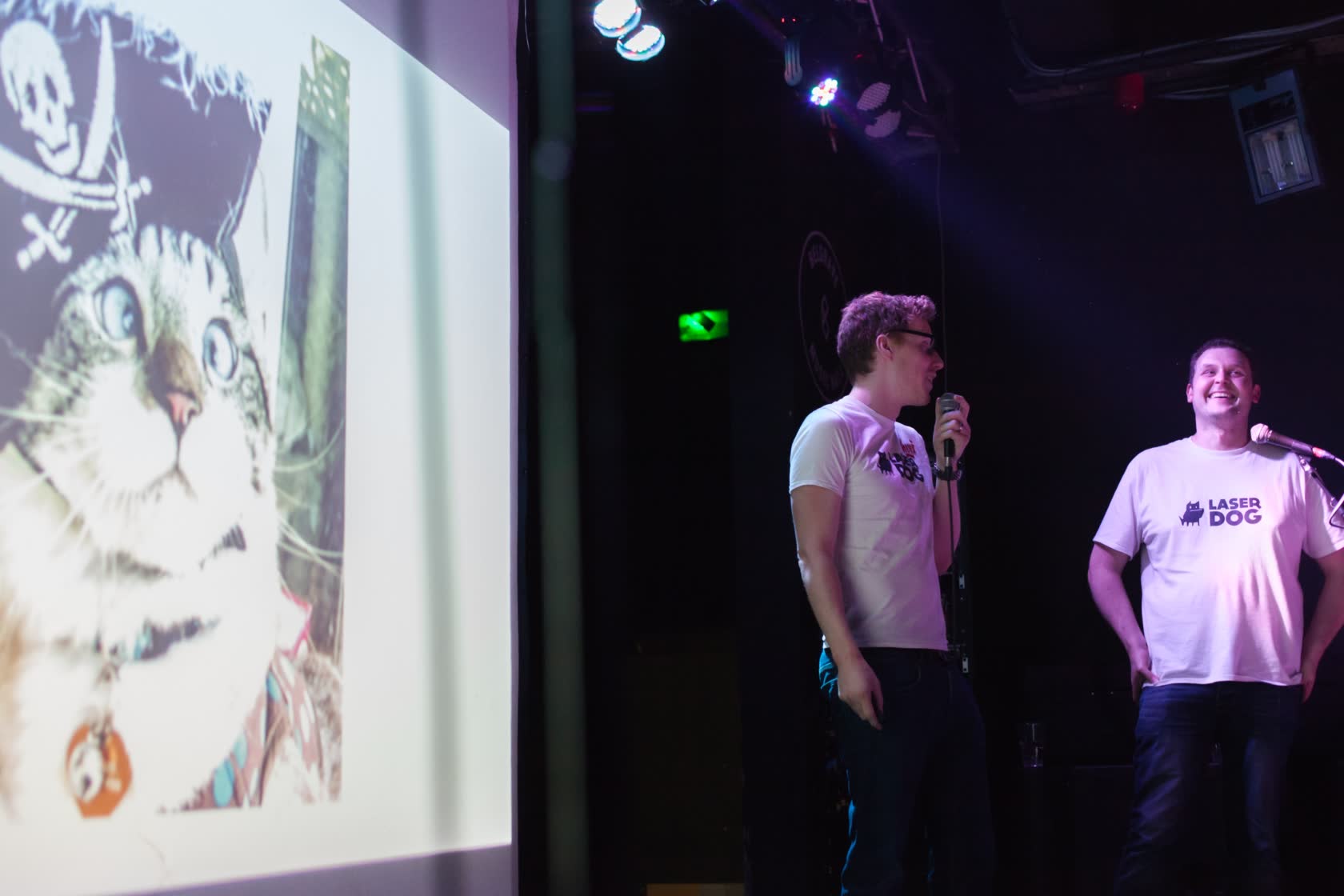