Lucy began her journey to adulthood by making the move down to the Capital, leaving her hometown of Leeds, to study French & Hispanic Studies at the prestiged King’s College London.

A few twists, turns and tears later, she made the decision to leave and pursue a more creative path, switching schools and picking up photography. Having recently returned home from a year of living and working in New York City as a Digital Content Creator, she has worked with some bucket list clients, in dream locations, built an impressive portfolio and established a network across both the UK and US. Four degree titles later, she will soon begin the road to completion of her BA in Film, Photography & Media at University of Leeds, alongside focusing on personal vertical film projects, and freelancing in Content Creation and Art Direction within Fashion, Music and Lifestyle. 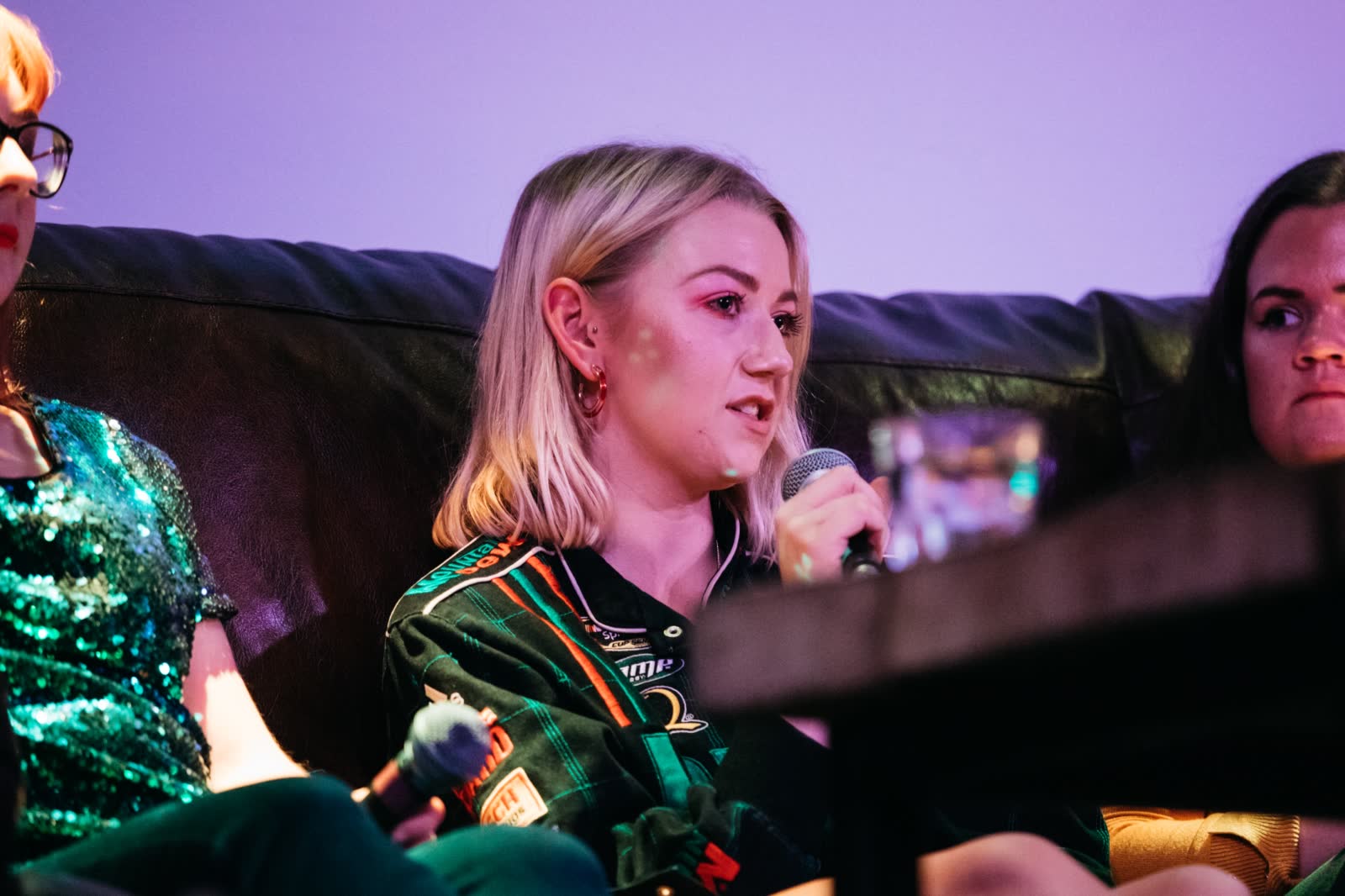