Vitaly loves beautiful content and does not give up easily. Born in Minsk, Belarus, he studied computer science and mathematics in Germany. While writing algebra proofs and preparing for software engineering at nights in the kitchen, at the same time he discovered passion for typography, interface design, and writing. After working as a freelance designer and developer for six years, he co-founded Smashing Magazine back in 2006, a leading online magazine for designers and developers. His curiosity drove him from interface design to front-end to performance optimization to accessibility and back to user experience over all the years.

Vitaly is the author, co-author, and editor of all Smashing books, and a curator of all Smashing Conferences. He currently works as creative lead of Smashing Magazine and front-end/UX consultant in Europe and abroad, working with European Parliament, Haufe-Lexware, Axel-Springer, and a few other companies. 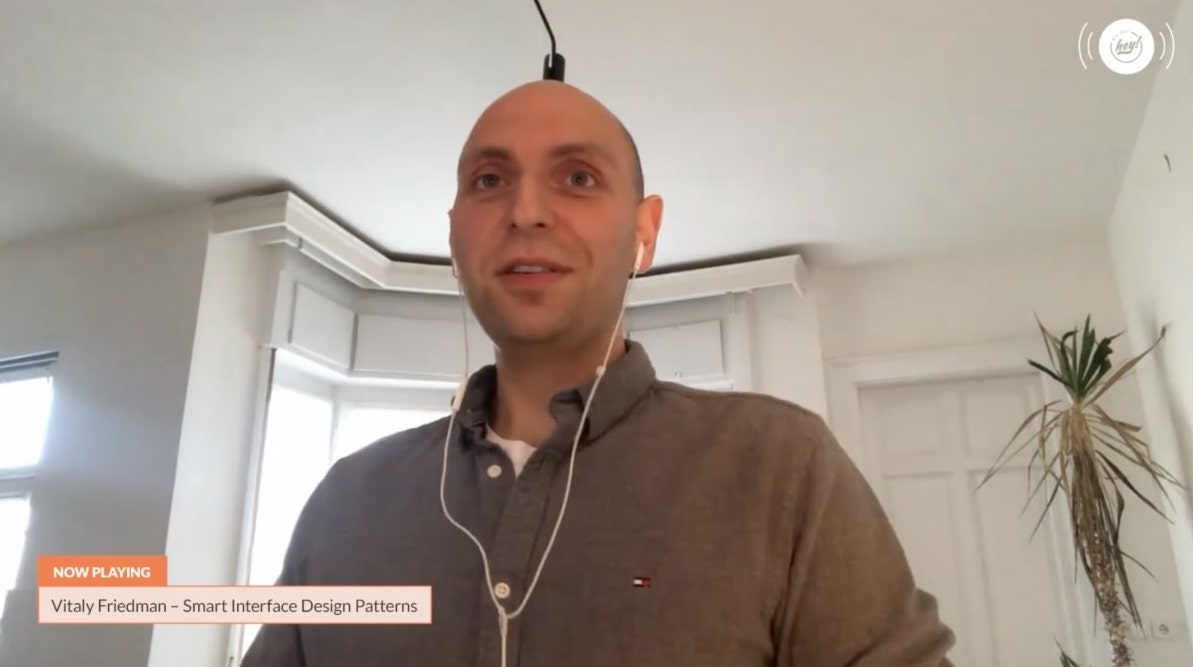